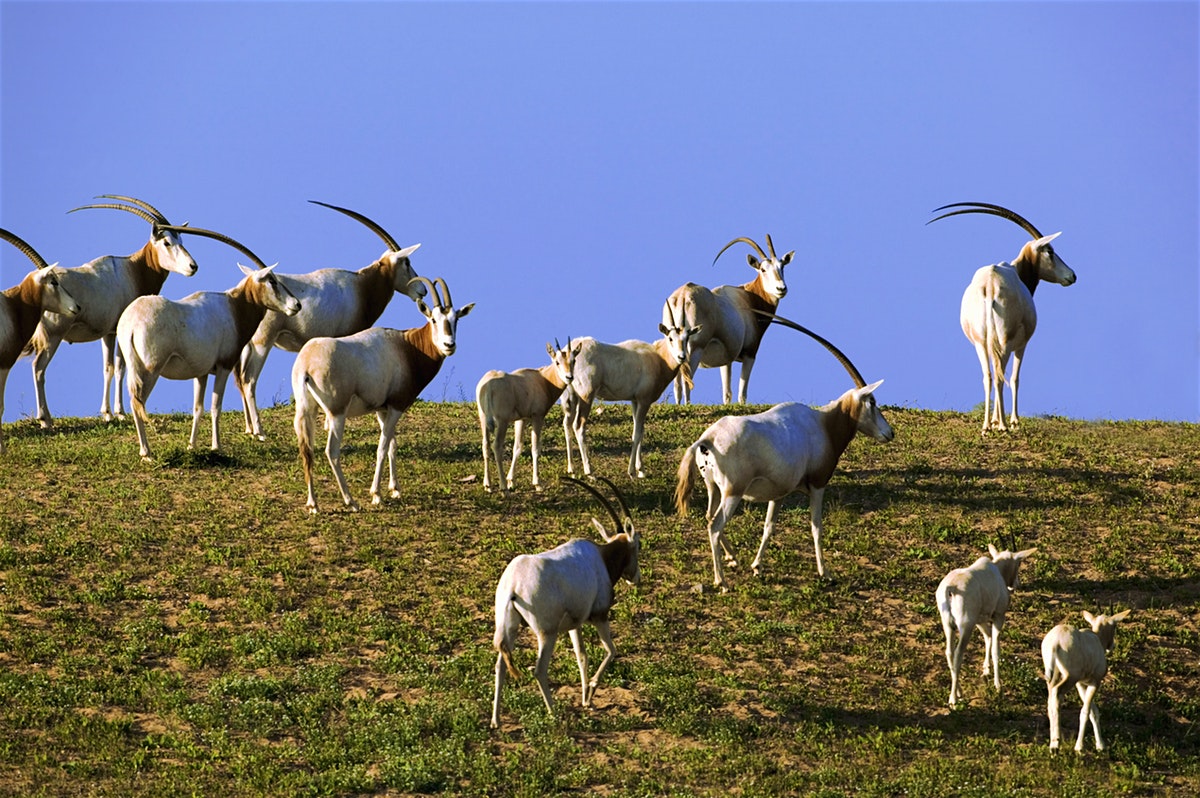 After the breakfast at your hotel/Riad, departure at 08:00 am from your hotel in Agadir for a full day trip to Souss Massa Natural Park. The 33,800 ha Parc National de Souss-Massa was created in 1991. Lying between Agadir to the north and Sidi Ifni to the south, this Atlantic coastal site includes a variety of habitats, ranging from Argania spinosa woodland, cultivated fields, Retama and Euphorbia steppe, to dunes, cliffs, sandy beaches and wetlands. It encompasses the estuaries of the Oued Souss (the northern limit of the park) and Oued Massa. A region of c.30,000 ha near Aglou, south of the park, is also included in the site because it is used periodically as a feeding area by Geronticus eremita (see below). This area comprises sheep-grazed littoral steppe approximately 1-2 km wide between the foothills of the Anti-Atlas and the sea. The soils are mainly sandy, with some rocky and stony patches, and most of the area consists of small, intermittently cultivated fields. There is a considerable settled human population in and around the park and Aglou; activities include agriculture, livestock rearing, fishing (both commercial and leisure) and tourism. Lunch will be served at Ksar Massa restaurant, located at a mere 25 miles south of Agadir, Sidi R’bat is a place of great strength and beauty, complete with a 5 miles stretch of fine sandy beach at the heart of Souss-Massa National Park and its bird sanctuary. Many species of birds such as greater flamingo, blue tit, crane, marbled teal and bald ibis may be watched here. Into peace and serenity on Ksar Massa’s 6-hectare property. Late afternoon drive to Agadir drop you off at your hotel. 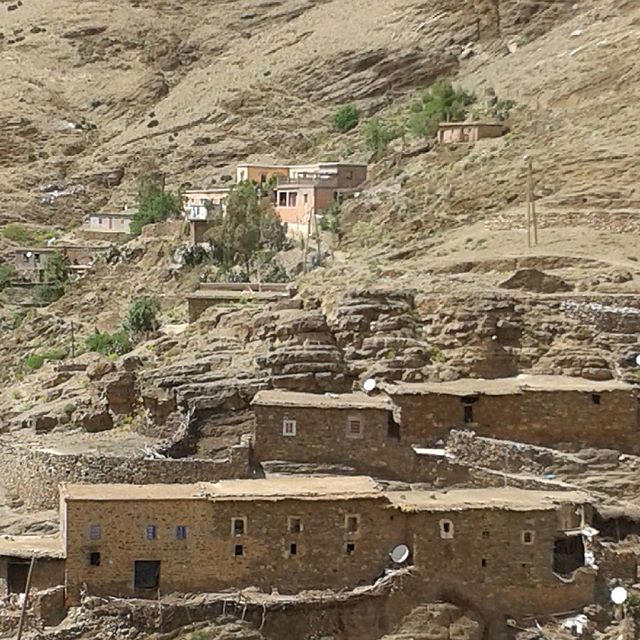 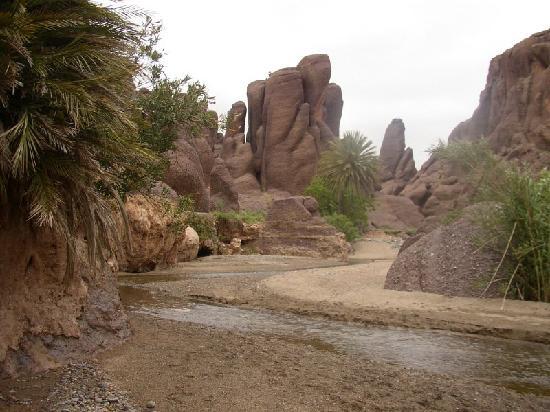 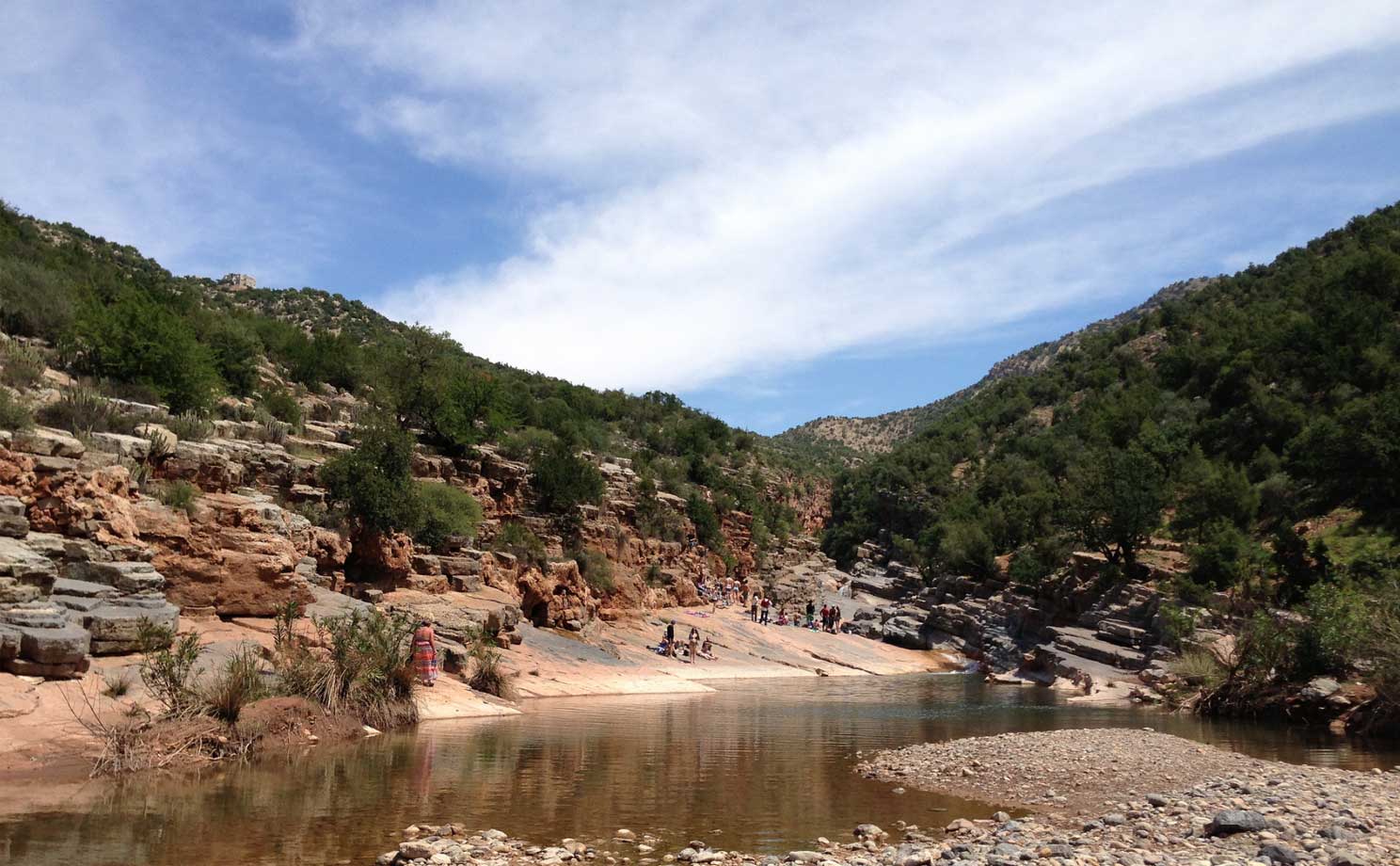 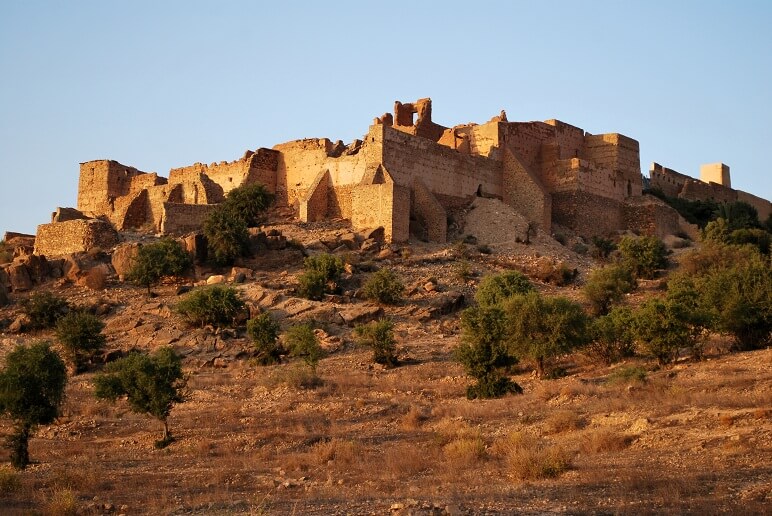